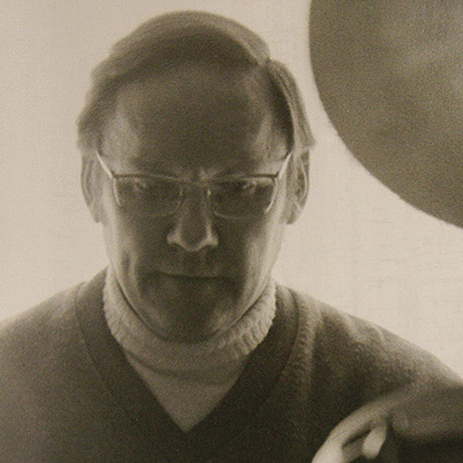 Carl began playing the drums in elementary school and played throughout his school years He formed his first band in 6th grade.

During World War II, he enlisted in the army and served in the Pacific theater.  While there, he and other soldiers formed a band and unofficially entertained troops using borrowed instruments from the USO.

Upon the end of the war, Carl resumed his studies at Michigan State University where he continued to play the drums and earned his business degree.  He worked for Blue Cross of Michigan and Detroit Edison as Director of Management and Education.

He married MaryLou (Lou) Miller and together they had four children.

For over 40 years, he loved and supported local community theaters with live music; he played the drums in their numerous Broadway show productions.

He was a drummer for many varieties of bands and had a passion for jazz. 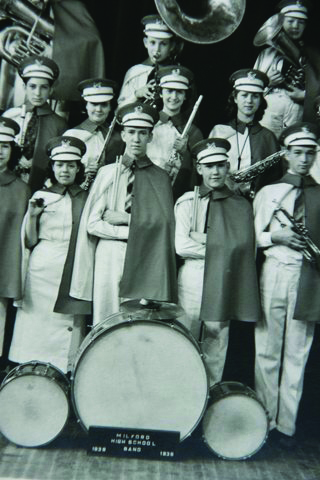 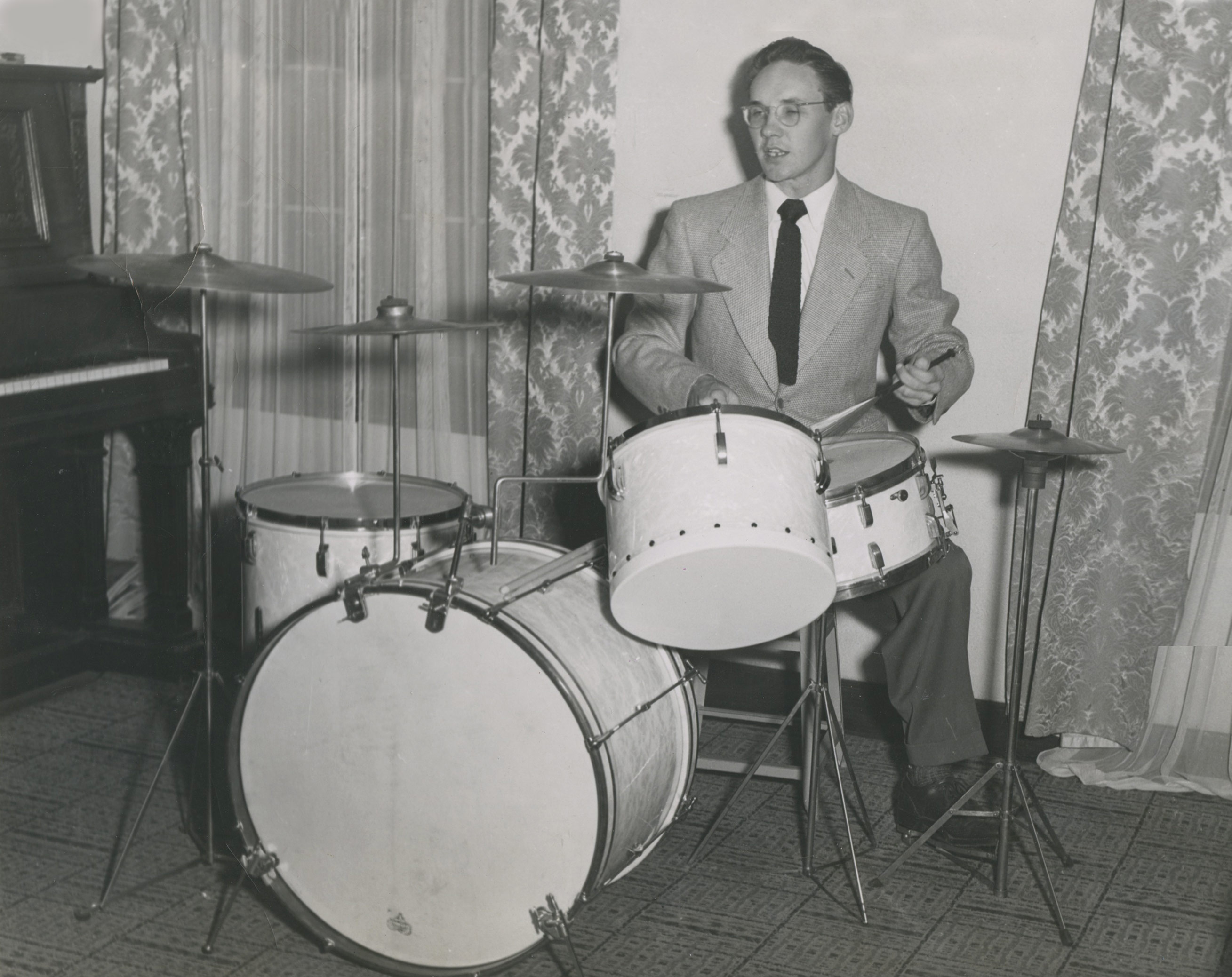 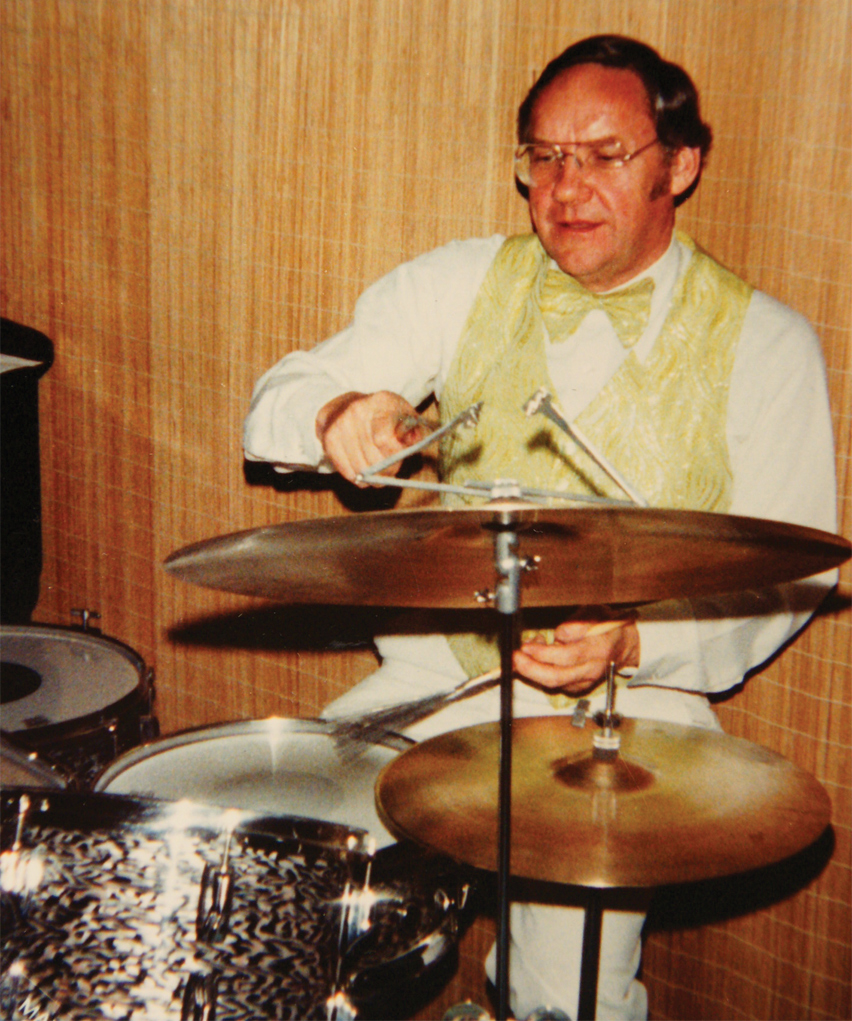 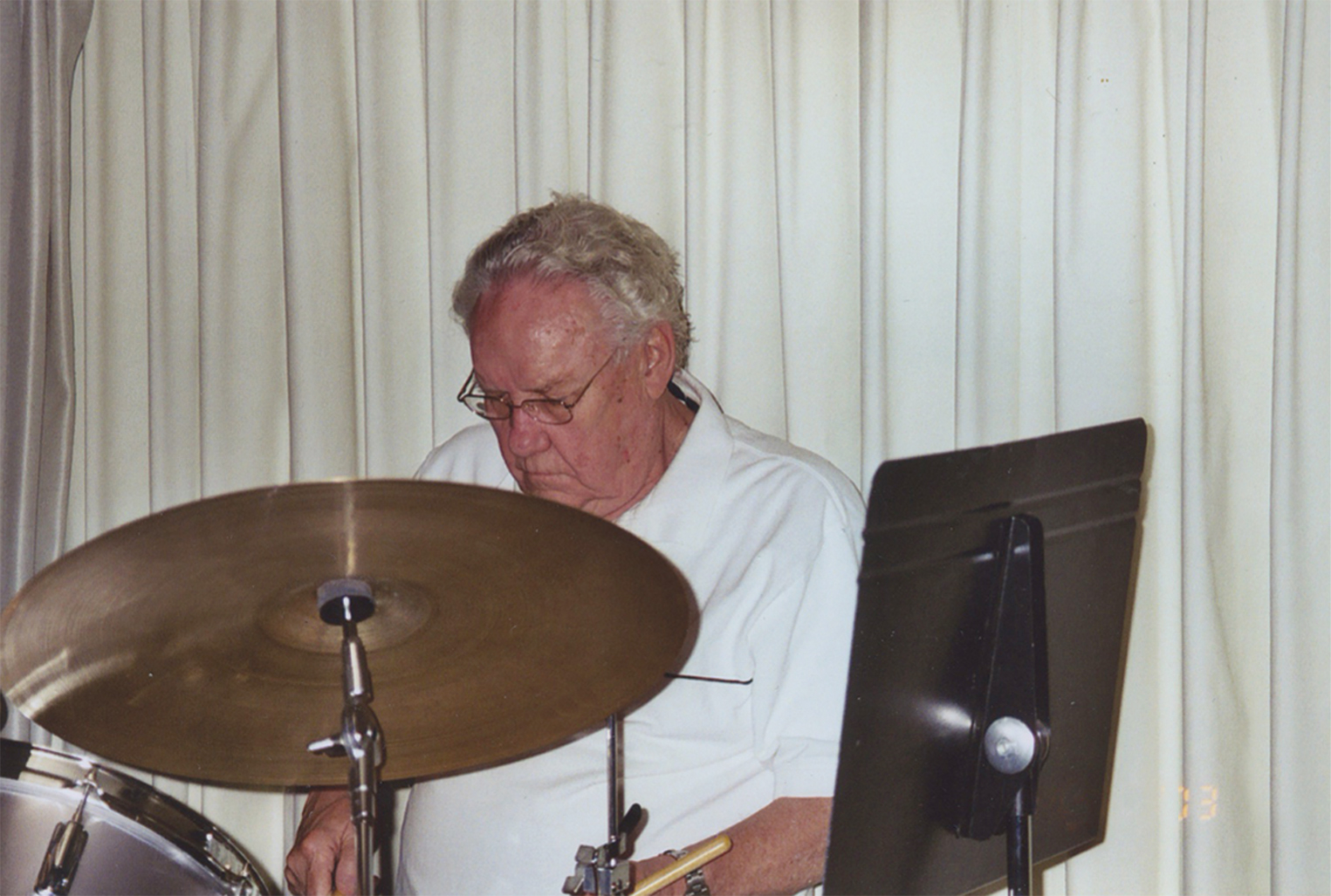 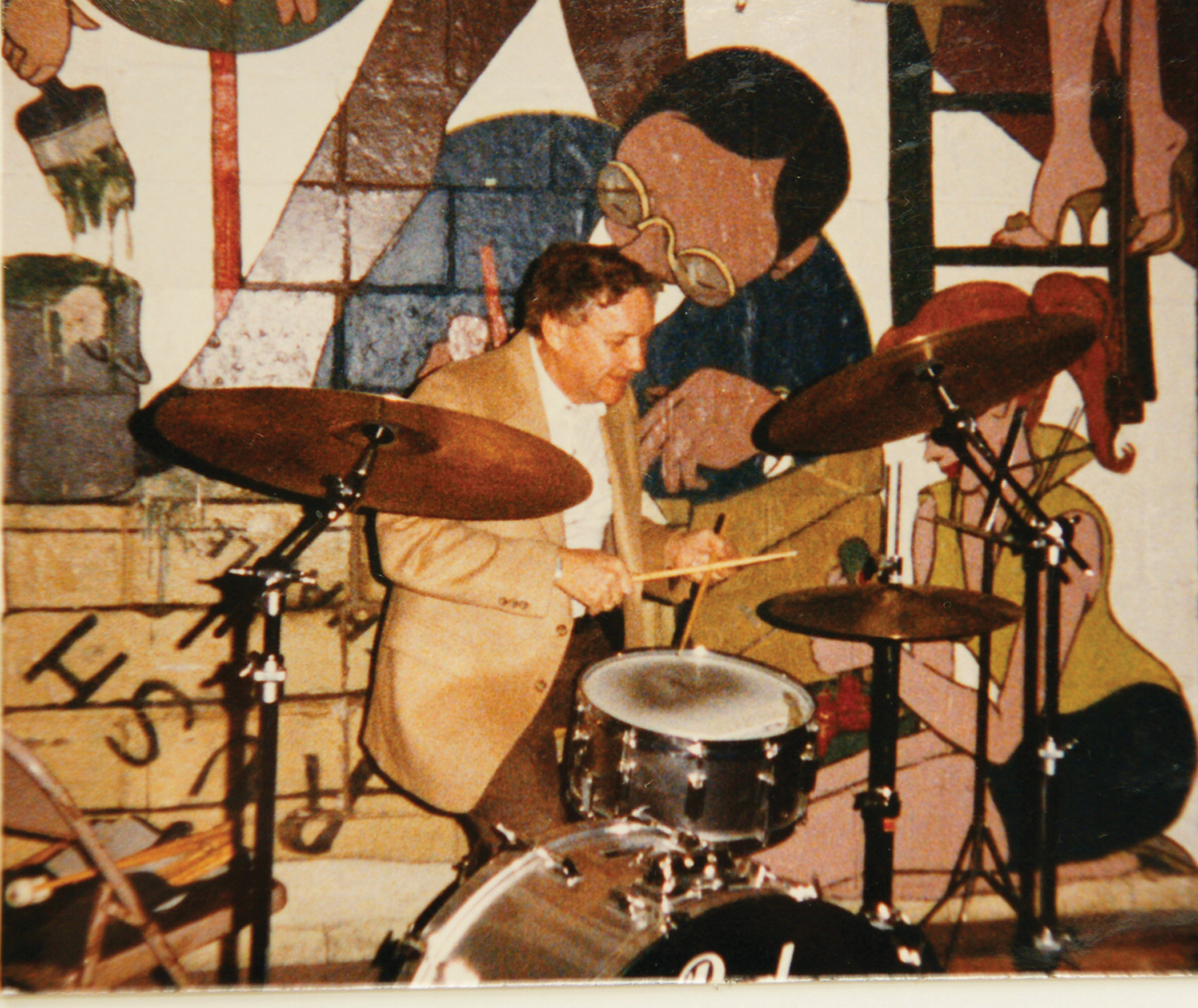 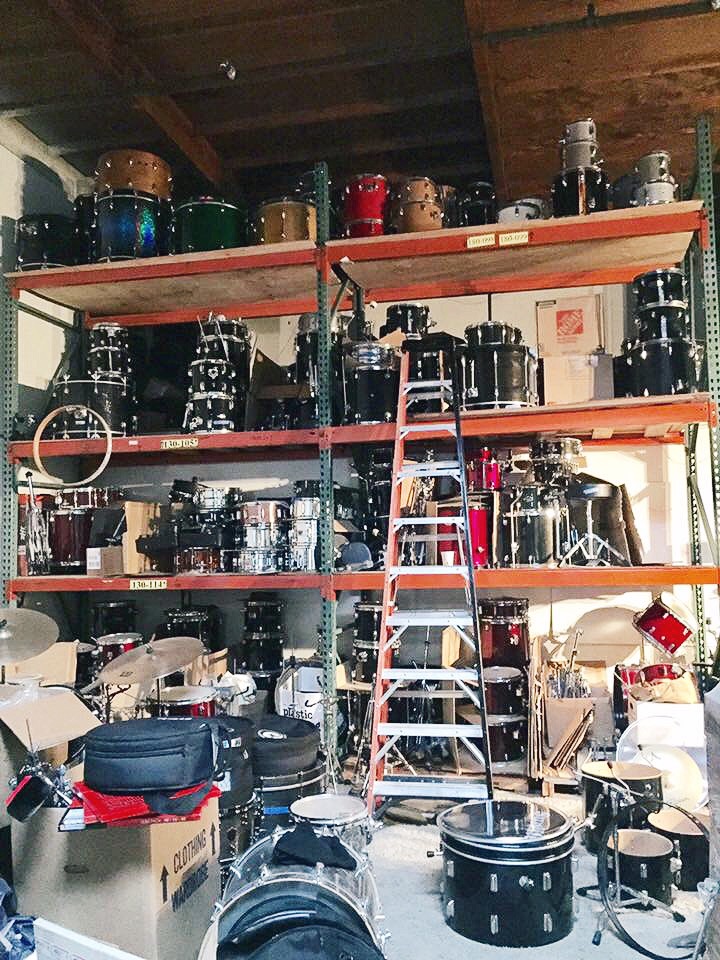 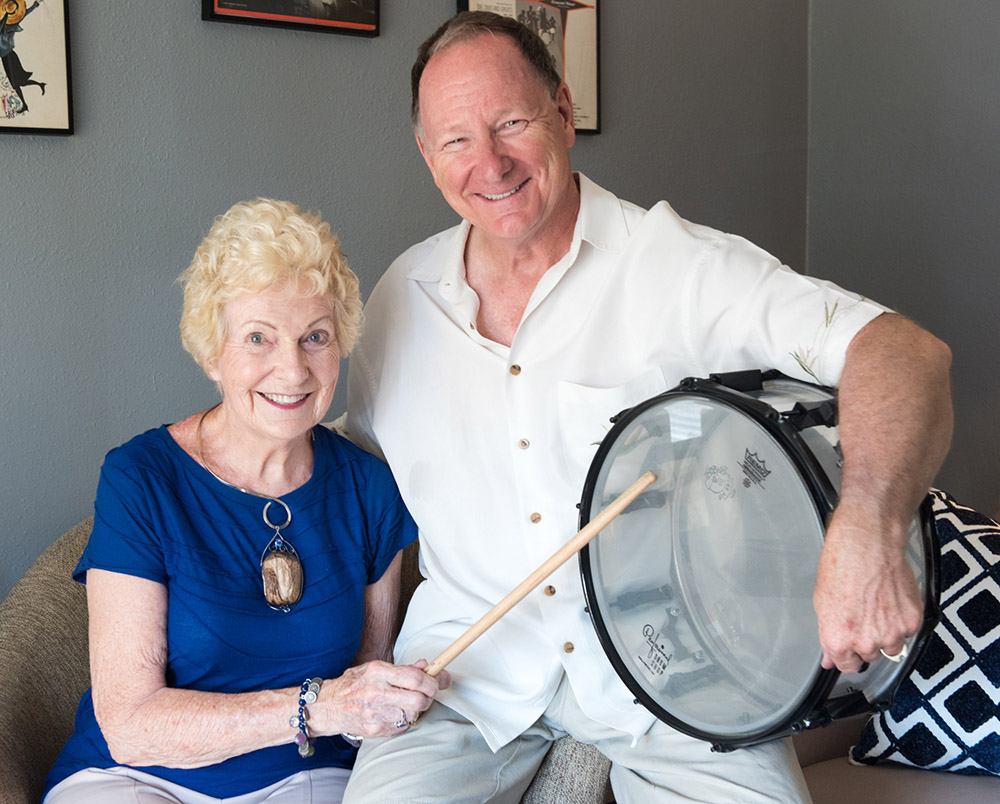 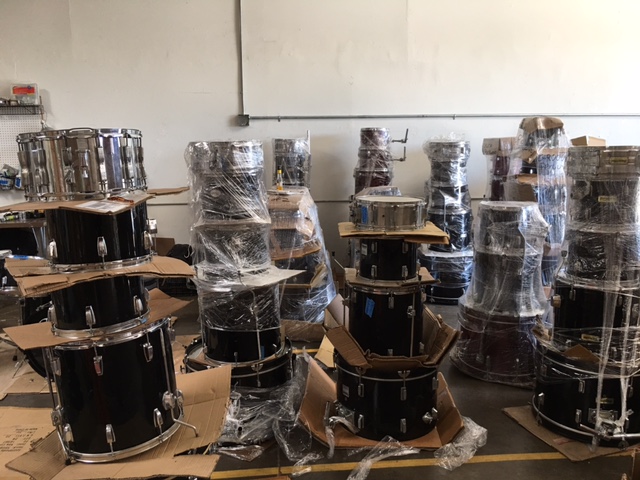 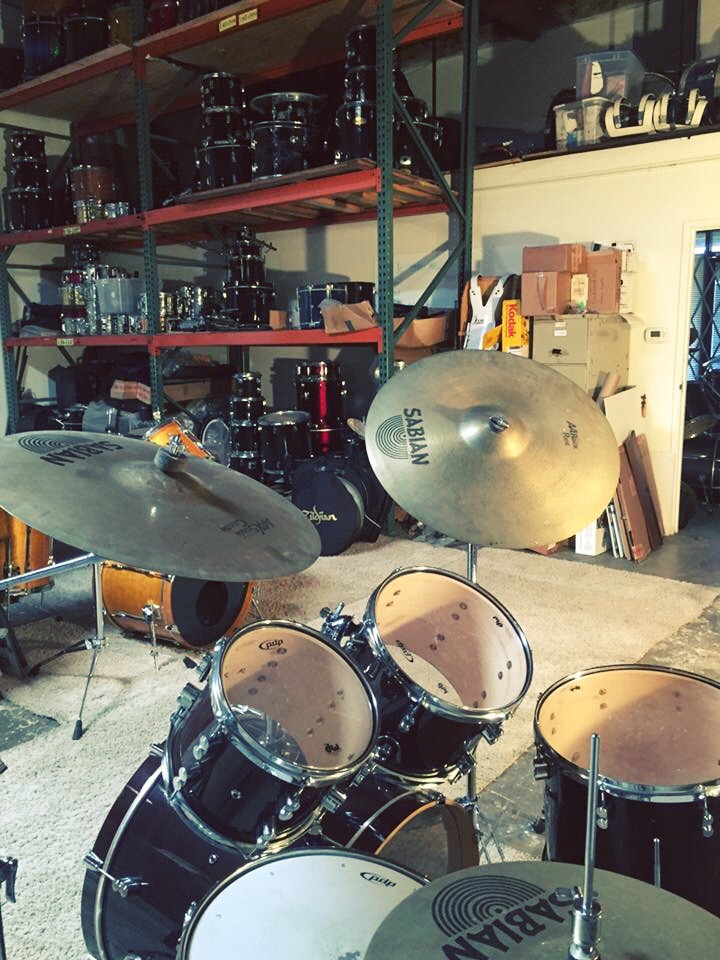 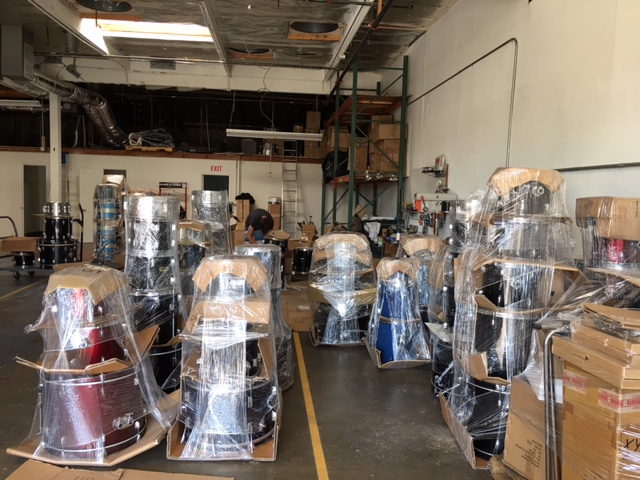 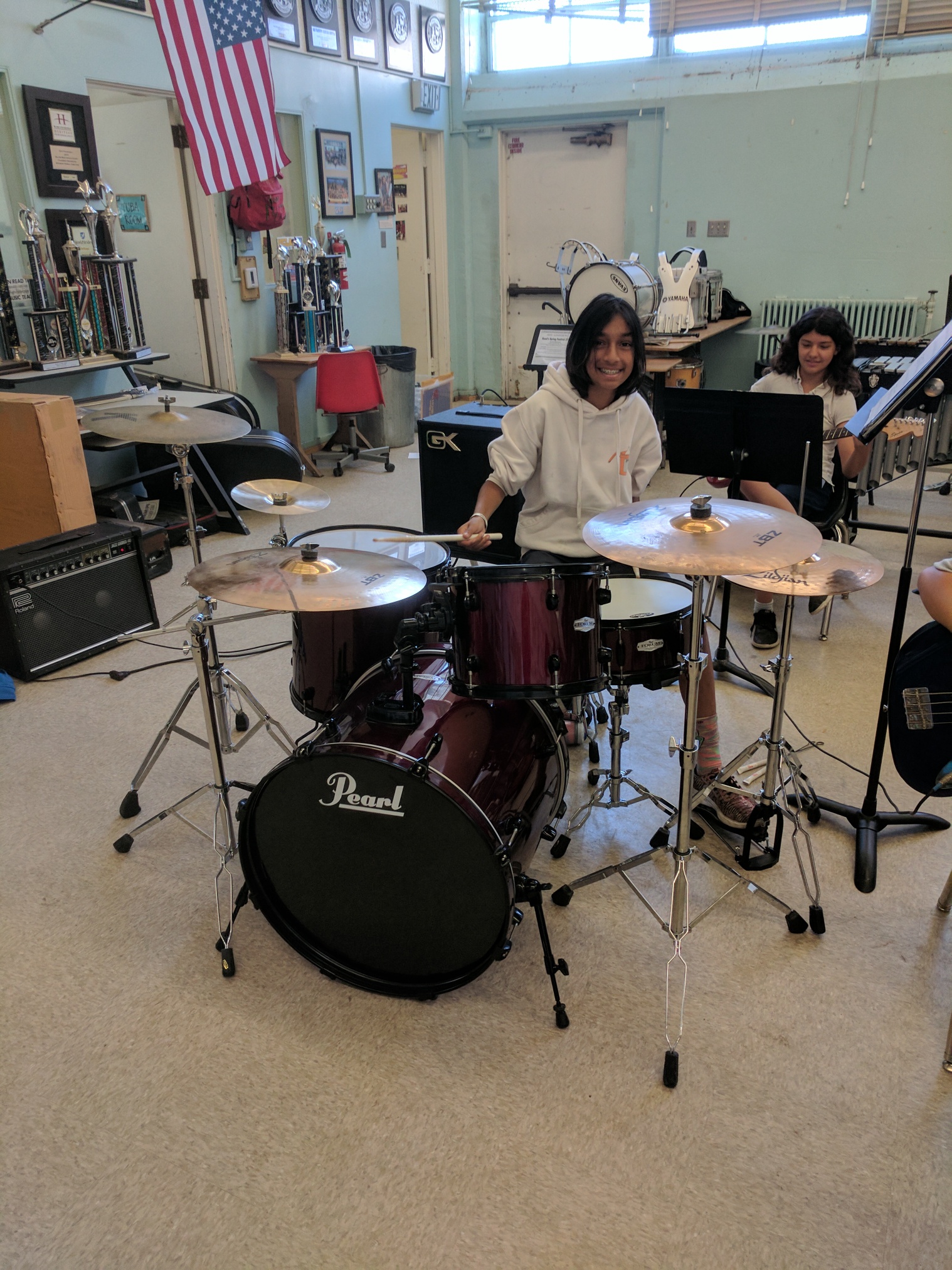 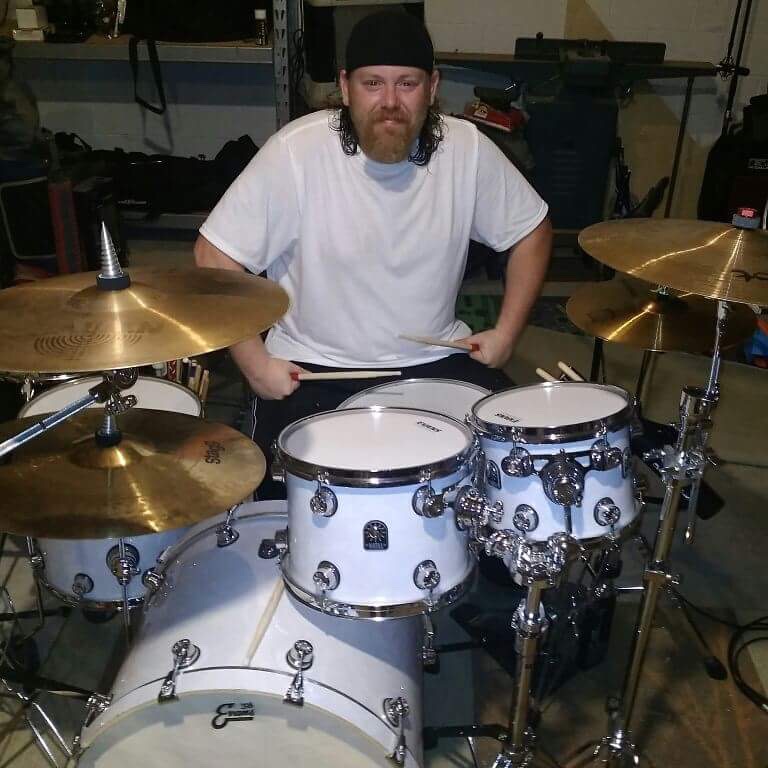 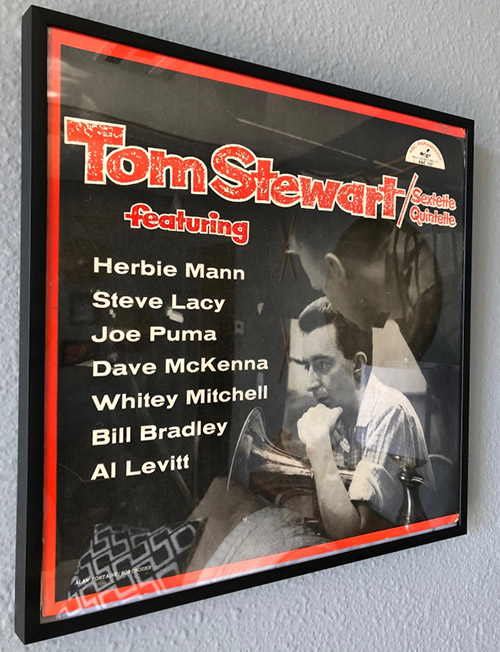 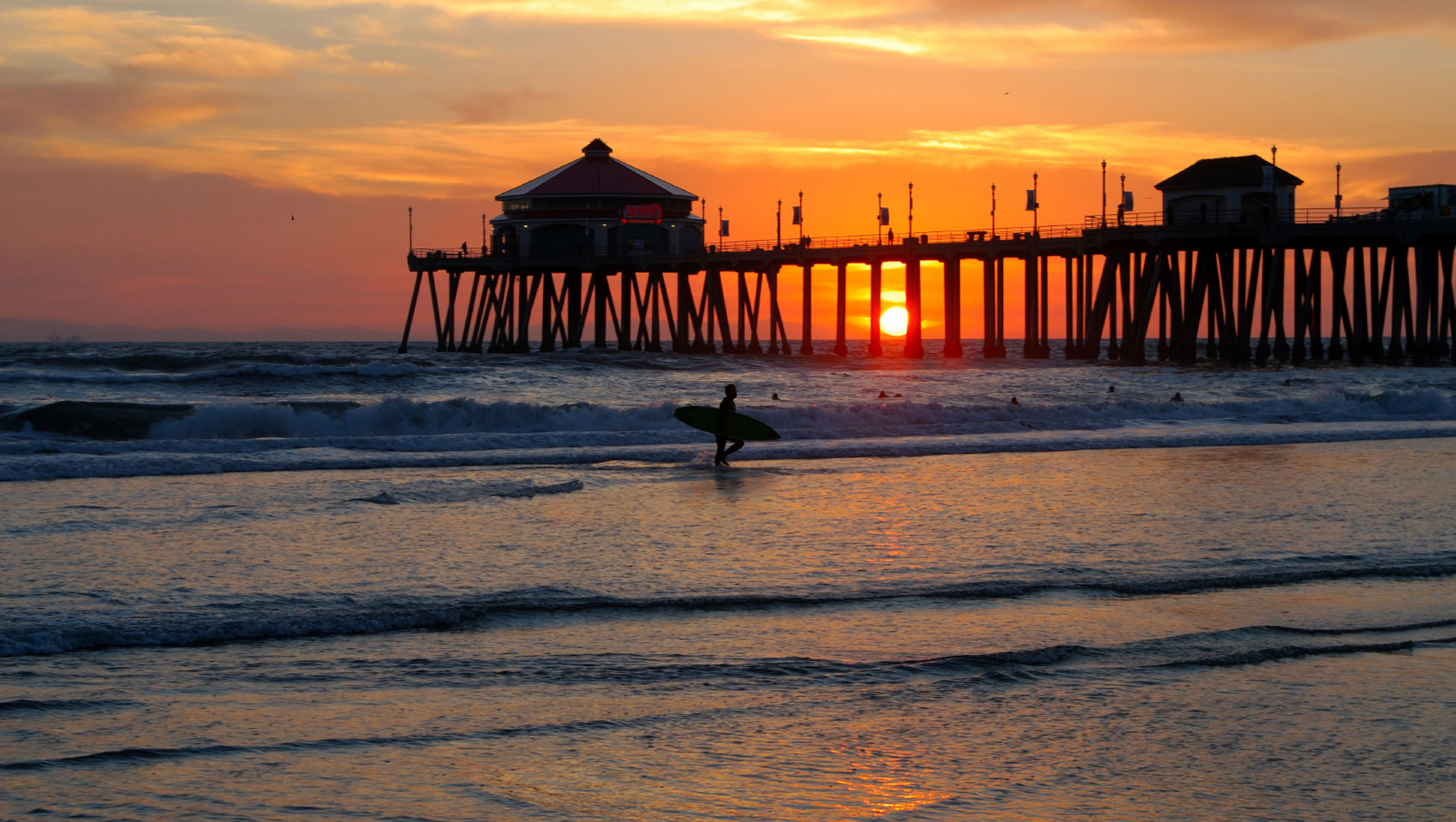